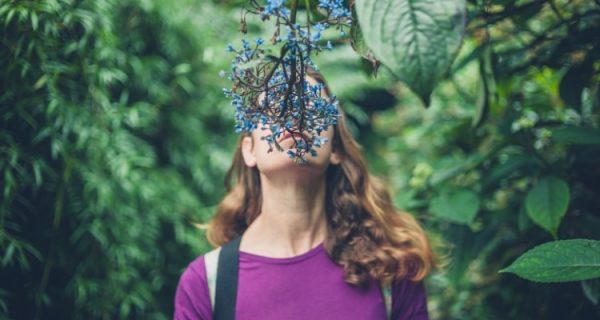 Ohio, U.S. –New research has revealed significant benefits of trait, or dispositional, mindfulness for health, sleep, and other aspects of wellbeing. Mindfulness is the state of being consciously aware in the present moment. There are two forms of mindfulness. The first is the traditional Buddhist meditation called mindfulness, which is a technical form of meditation. […] 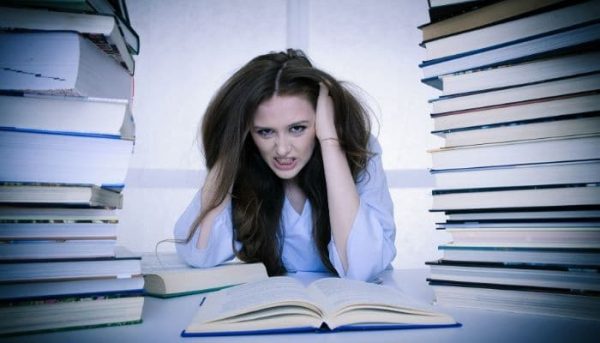 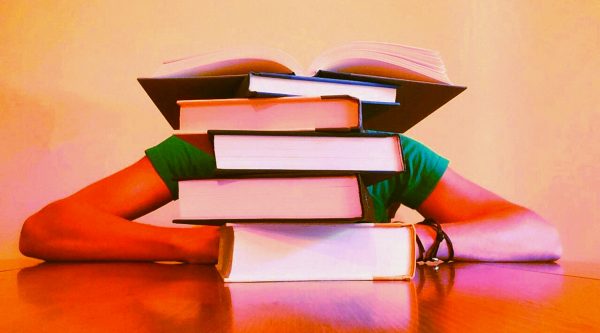 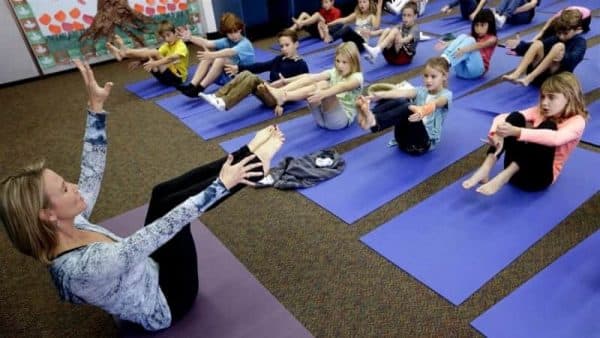 Schools in the U.S are struggling to accept the historical, spiritual roots of yoga. A new bill will seek to cut yoga from its spiritual roots as parents demand that Hinduism not be referenced in public school classrooms. The “Alabama Bill” that was past in 1993 made it illegal for schools in Alabama to teach […] 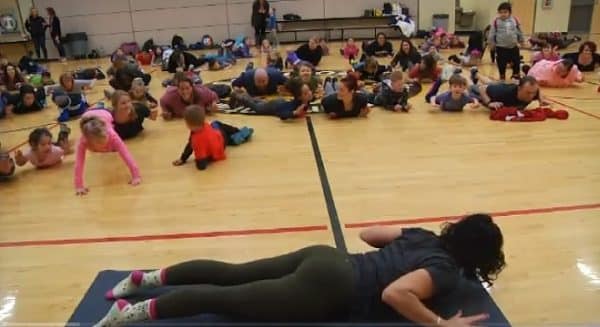 NBC recently published some videos in which they spoke to experts about how to teach mindfulness to kids in elementary school. The show looked at everything from mindfulness exercises for kids, to Tibetan Singing Bowls and tai chi. Dr. Maurice Olfus, Author and Tai Chi Champion, spoke to NBC, Wednesday, about the benefits of Tai […] 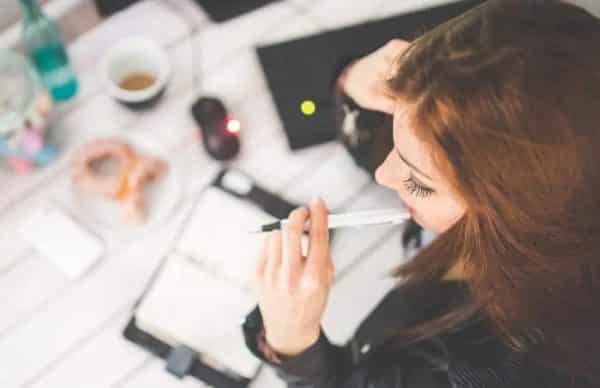 A new study by has revealed the staggering effect of yoga on student’s anxiety in school. The rate of stress and anxiety among children and teens is increasing, especially at school. The rate of growth in anxiety is fueled largely by pressure at school, bullying, and the impact of social media. Increasingly we are seeing […] 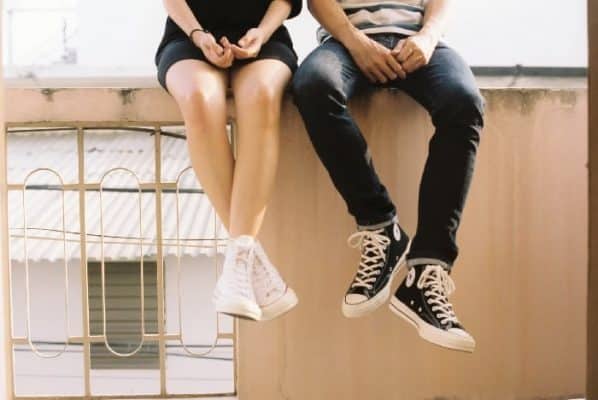 Will Williams, founder of Beeja Meditation [a specific form of mindfulness], say kids absolutely need meditation to deal with exam stress, as well as the pressure of social media. It’s no secret that stress among kids and teens is at an all time high. The latest research shows that 30% of teenagers feel anxious or […]