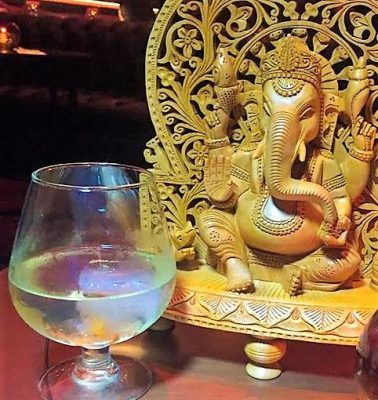 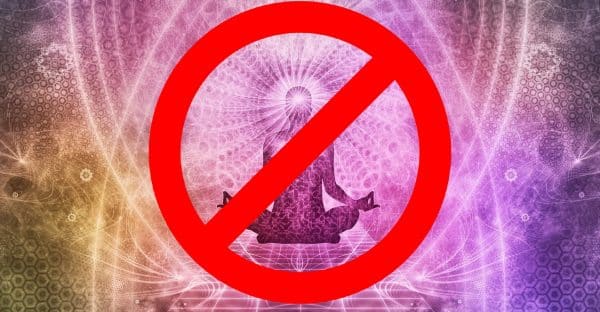 Spiritual Facebook pages have been exploding in popularity since the pandemic because everyone is need of inspirational and motivational quotes from people like Buddha and the Dalai Lama. Among the inspiring memes, however, is harmful misinformation regarding COVID-19. The coronavirus has changed the world, and businesses have reacted to it in different ways. While some […] 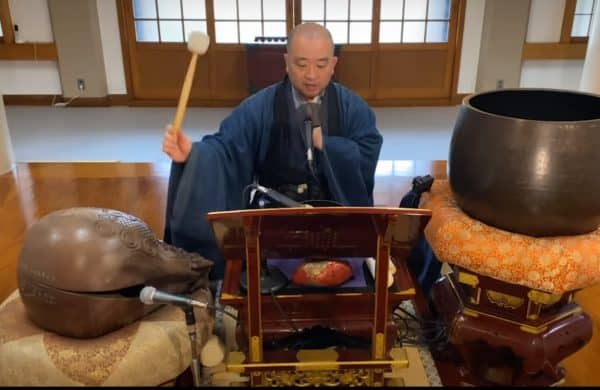 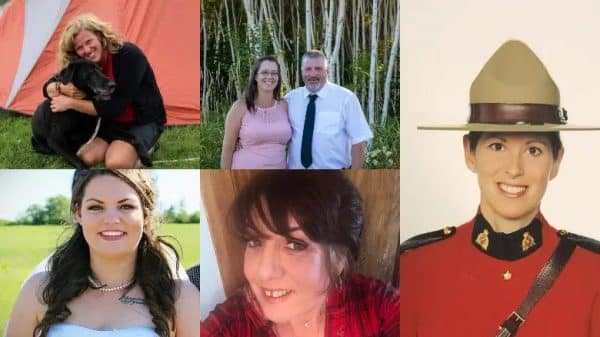 Nova Scotia, Ca.—Following the tragic mass shootings in Nova Scotia, we are calling for a mass meditation to send love to the victims and their families during the virtual vigil. (#novascotiashooting). The victims of the Nova Scotia mass shooting include RCMP officer Heidi Stevenson, and the sister of the founder of the Breathing Space Yoga […] 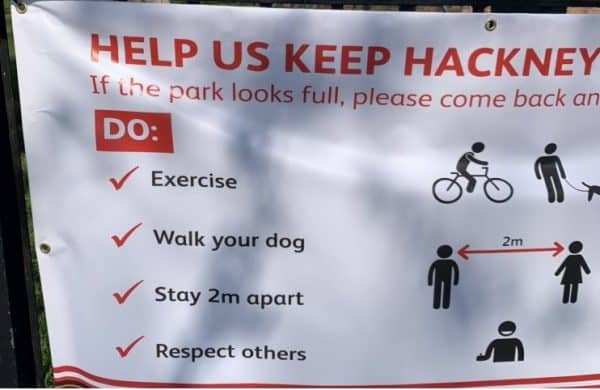 London, U.K—Officers of London’s Metropolitan Police Service are being accused of abusing power during the COVID-19 self isolation by turning against a yoga enthusiast and saying yoga isn’t exercise. Twitter user “Bexmo”, a resident of London, Tweeted, “Just been harassed by ten police officers in a van for being out on London Fields and ‘pretending […]