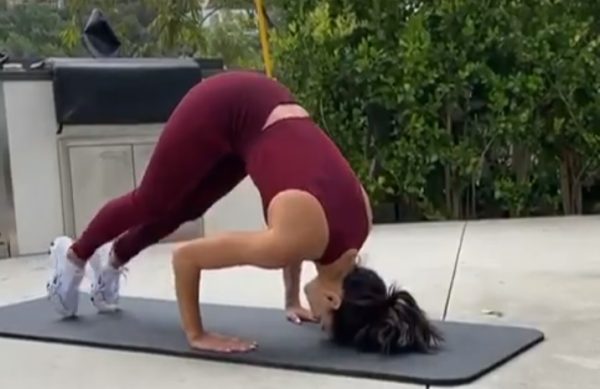 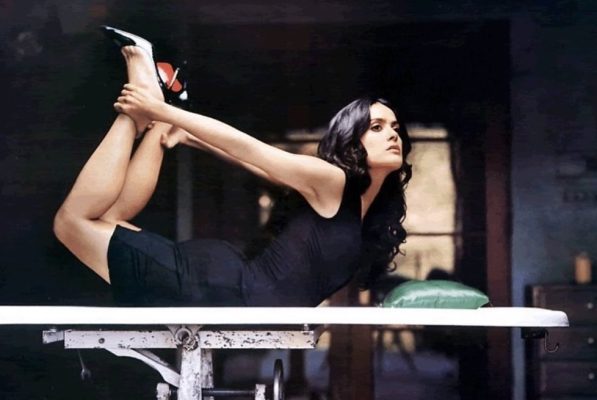 Today we have Salma Hayek for yoga photo of the day. She recently took to Instagram and uploaded a selfie of herself doing Bow Pose [Dhanurasana], a back-bend asana used in Hatha yoga. Salma Hayek, the Mexican and American film actress and producer who starred in such movies as Desperado, From Dusk Till Dawn, and […] 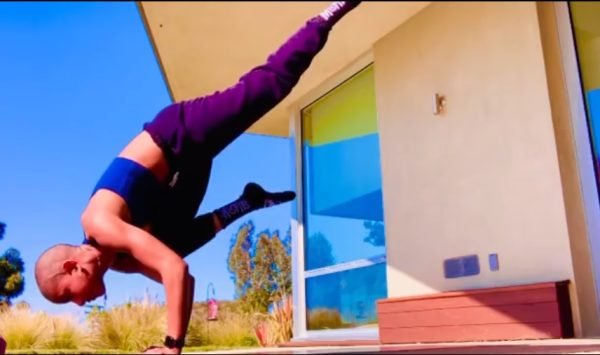 Friday, Los Angeles, U.S.A—Fans on Instagram go nuts at Willow Smith’s yoga photo as she performs the difficult asana “Flying Crow.” Willow Smith, famous for being the daughter of Men In Black actor Will Smith and actor-singer-song-writer Jada Pinkett Smith, as well as a rapper in her own right, has wowed her fans with her […] 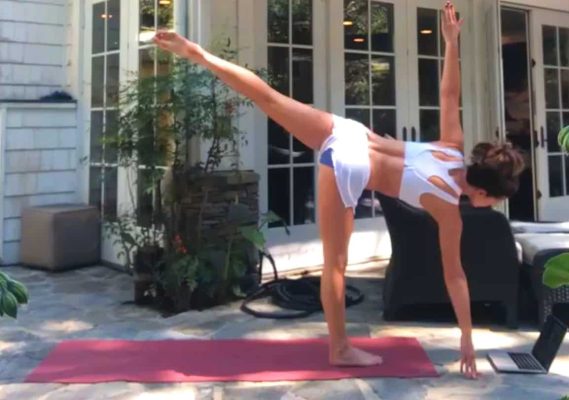 Sunday, March 22—Today we have Kate Beckinsale for Yoga Photo Of The Day. The British actress took various selfies showing herself doing Half Moon Pose and other yoga poses. In the self-isolation we re all facing today, most people have turned to practicing yoga at home, and Kate Beckinsale is one of them. At the […] 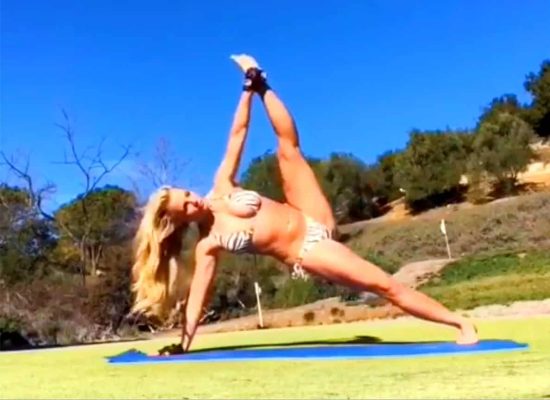 March 19 2020— Britney Spears’ yoga poses on Instagram have been blowing up online recently. It started with Britney offering a daily yoga pose for followers to do to help them reax during COVID-19. Haters then fired shots at her. And she’s now retaliated. Britney Spears has never been short of haters. We can all […] 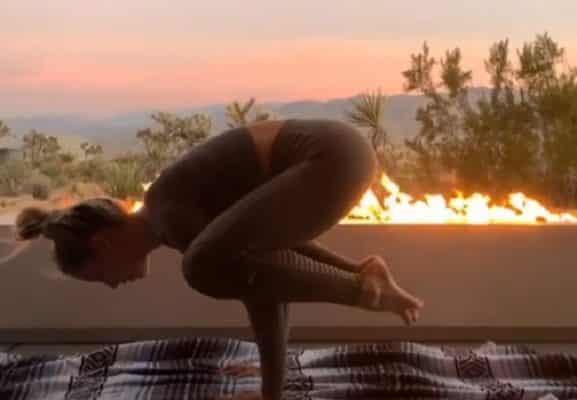 Today we have Youtube star Charly Jordan for yoga photo of the day. The beautiful DJ Charly Jordan showed off her yoga moves in a stunning photo uploaded to Instagram, Saturday. The model, musician and Youtube personality proved she is also talented in acro and tandem yoga. Charly Joran Yoga Pose The 20 year-old social […] 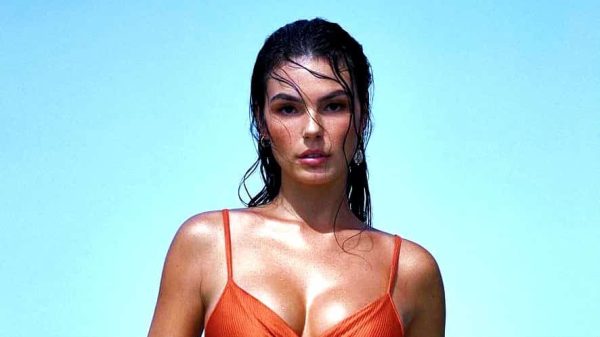 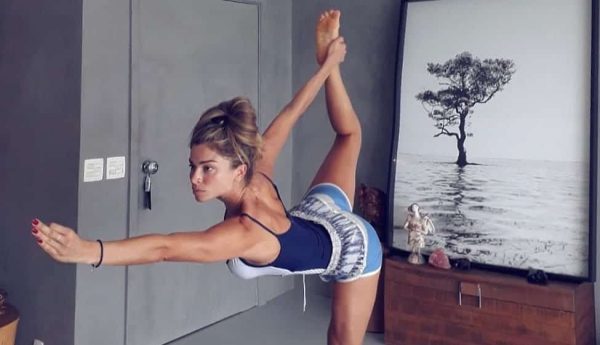 Today, we have Grazi Massafera for Yoga Photo of The Day. The Braziliaan actress, model and former beauty pageant winner took a photo of herself in the yoga pose Shoulder Stand (Sarvangasana). It blew up the internet Friday. The blonde is wearing a gym kit and performing yoga in amazing form. Her caption on Instagram […] 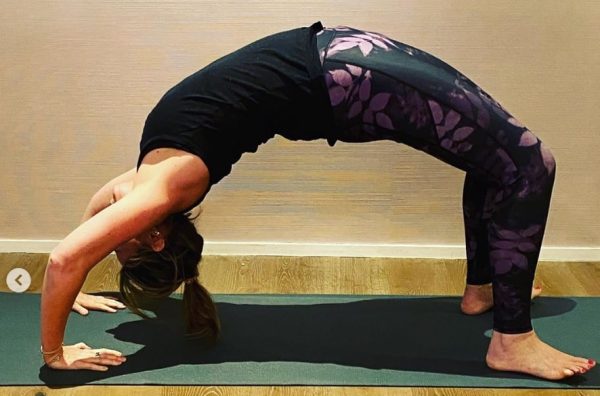 Today we have Savannah Guthrie for yoga photo of the day. Savannah Guthrie, the Australian-born American broadcast journalist and attorney, and co-anchor of NBC NEWS morning show Today, has just completed a 30-day yoga challenge with her friends, and celebrated by taking a picture of herself in Wheel Pose (Chakrasana). Chakrasana, or “Wheel Pose” is […] 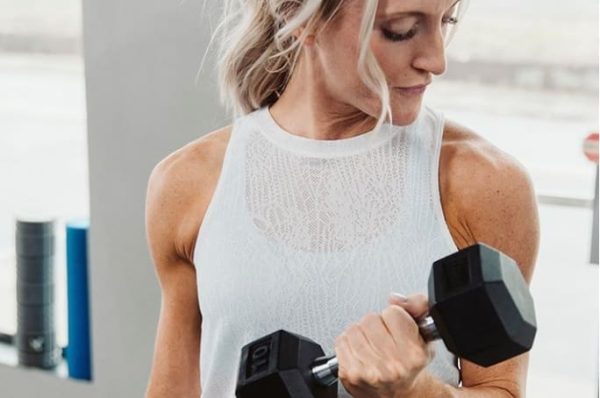 Today we have Carrie Underwood for Yoga Photo Of The Day. Carrie took to Instagram Friday to post a photo of herself working our and doing yoga as part of the promotional campaign for her new book: Find Your Path, which is all about living your best life without having to be perfect all the time. At 36, […] 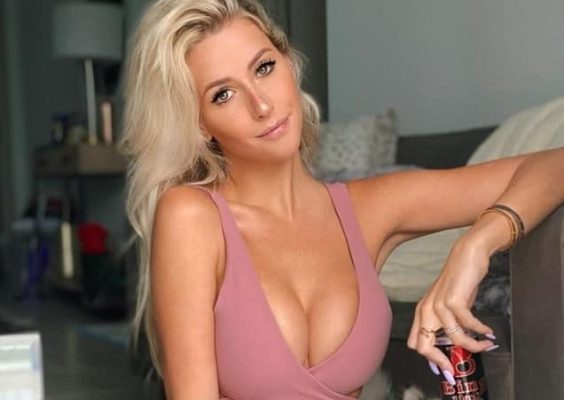 We’re back with another beautiful yoga photo of the day. This time it’s Instagram model Kiki Passo and her yoga pose, which blew up social media on Wednesday. The 22 year old model looks absolutely stunning in her yoga pants, which clearly show her stunning physique. Kiki Passo combines gray yoga pants with a sleeveless […]