India—Dalai Lama shares his teaching on the ‘Eight Verses for Mind Training by Geshé Langri Tangpa.

As meditators, we are ultimately interested in learning how to train the mind.

Whether it’s to be strong, to find happiness, to lose weight, to attract what you desire, or to be positive, mind training is what we here at THE DAILY MEDITATION are most interested in.

Today, the Dalai Lama has shared his invaluable insights on how to train the mind. As the Dalai Lama celebrated his birthday (born July 6th 1935), he shared teachings to mark the occasion.

Greeting a group from Taiwan via video to celebrate his 85 birthday, the Dalai Lama shared a short teaching on mind training from his home in Dharamsala, HP, India.

His Holiness the Dalai Lama said that Taiwan has always been close to his heart, and said that he would be explaining the ‘Eight Verses for Training the Mind’ from Geshé Langri Tangpa [important figure in the lineage of the Kadampa and Gelug schools of Tibetan Buddhism].

The ‘Eight Verses for Training the Mind’ is a short text for awakening bodhichitta mind (enlightened mind). It comes from the ‘Precious Garland’ of Nagarjuna (one of the most important Buddhist philosophers). 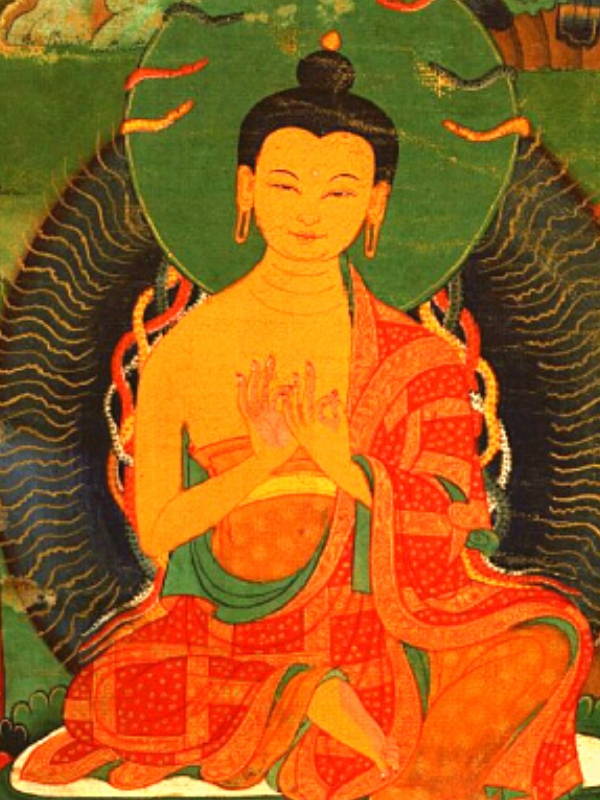 Towards the end of the Precious Garland are twenty verses about the enlightened mind.

The Dalai Lama read the conclusion of the work:

“May I always be an object of enjoyment

For all sentient beings according to their wish

And without interference, as are the earth,

As long as any sentient being

Anywhere has not been liberated,

May I remain [in the world] for the sake of that being,

Though I have attained highest enlightenment.”

The verse speaks about the importance of sharing the path to enlightenment.

The Dalai Lama explained that Geshé Langri Tangpa was devoted to developing enlightened-mind in others and was greatly sadenned by their suffering. ““Geshé Langri Tangpa constantly cultivated bodhichitta and was so moved by the suffering of sentient beings that he regularly wept and was known for his doleful expression,” said the Dalai Lama. 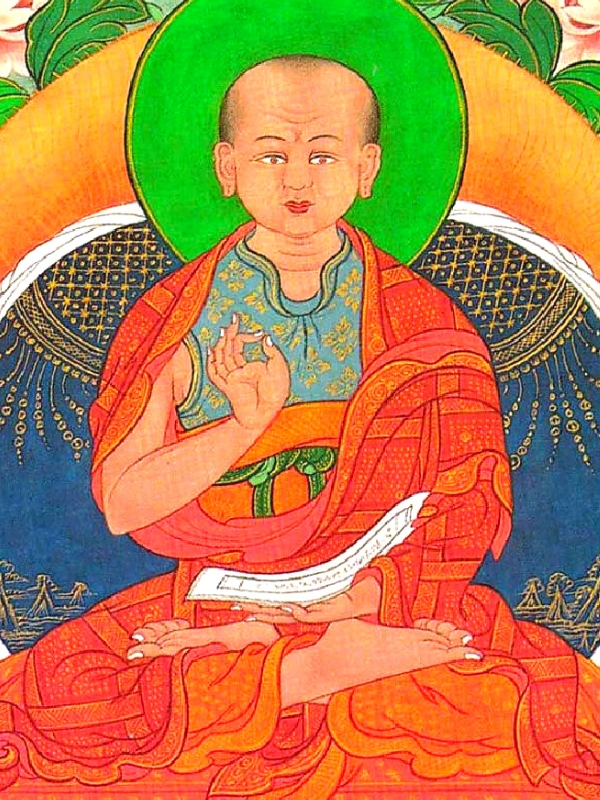 “I too have cultivated bodhichitta for more than 50 years on the basis of teachings I received on Shantideva’s ‘Guide to the Bodhisattva’s Way of Life’. However, I don’t pull a long face like Langri Tangpa because the ‘Guide’ advises:

‘Your own nature mastered in this way; you should always have a smiling face. You should give up frowning and grimacing, be the first to speak, a friend to the universe.’

The Dalai Lama went on to explain that he too is greatly concerned with awakening bodhichitta, but he does so with a smile on his face. “I still laugh and smile. I consider all sentient beings to be my friends and think of them with compassion and affection,” he said.

He then shared part of chapter six of Entering into the Middle Way, in which Chandrakirti describes bodhisattva’s combination of relative and ultimate bodhichitta:

“And like the king of swans, ahead of lesser birds they soar,

On broad white wings of relative and ultimate full spread.

And on the strength of virtue’s mighty wind they fly

To gain the far and supreme shore, the oceanic qualities of Victory”

The Dalai Lama went on to explain that the ‘Eight Verses’ reveal how to awaken the enlightened mind.

You can read this full story on the Dalai Lama’s site.