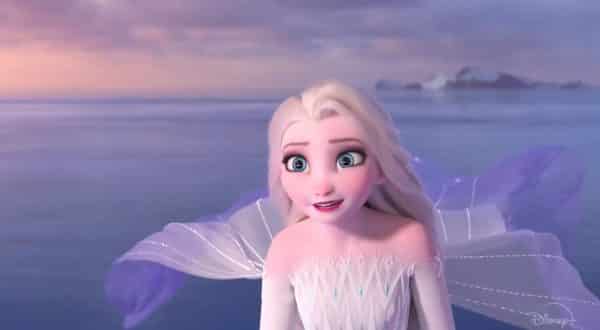 22nd May, California—Disney Zenimation has launched on Disney+, letting families “Zen out” to the most relaxing moments in Disney movies.

Everyone is feeling the stress at the moment. And that includes kids and their families. Thankfully, we’ve also seen lots of great producers releasing content to help families to unwind amid the current pandemic. We’ve recently seen the BBC’s Your Mindful Garden app helping kids unwind at home, and today we are thrilled to see Disney’s “Zenimation”, a new program on Disney+ that promises to help kids and families to relax [READ: Most Relaxing Meditations]

The Disney Zenimation program is a 10-episode series of the most serene scenes from Disney movies. Each episode is five to seven minutes long and designed to let you relax while watching the most soul-soothing cinematic moments from Disney.

What Clips Are On Disney Zenimation?

Naturally, we all have our own opinions on what the most relaxing Disney scenes are. For me personally, I would have to include Bolt poking his head out the car window in Bolt, and the birth of the “Prince of the Forest” in Bambi.

Included in the official Disney Zenimation trailer are the following clips:

As a mindfulness instructor, I have to say; this year has been the craziest year in the 2600 year history of mindfulness. I wonder what Buddha would think if he heard about Disney helping people be more zen…? Food for thought.