When you think about meditation you probably don’t think “Rugby”. Mindfulness and meditation are more often associated with either spiritual gurus or girls in yoga pants. But stereotypes be damned, because now, the lads over at Harlequin F.C rugby club are offering online mindfulness lessons to players, partners, and very soon, the entire online community.  [READ: Best Free Online Yoga, Mindfulness Classes]

Mindfulness is the state of being consciously aware of the present moment in a nonjudgmental way [READ: Mindfulness for beginners]. This simple practice, which started in Buddhism, offers huge benefits not just for our health, but for our cognitive abilities and performance, including benefits for athletes. 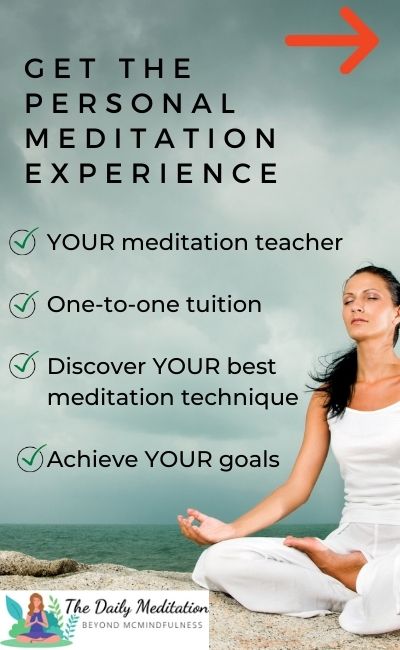 Benefits of mindfulness for rugby players

Rugby players at Harlequin F.C have been practicing mindfulness throughout the rugby season as a way to relax and to focus on their performance. They are the first rugby club in the league to hire a specialist mindfulness instructor, Luke Doherty [Managing Director, Mindful Peak Performance].

Despite the fact that mindfulness began as a spiritual practice in Hinduism and Buddhism, it is also a very powerful tool for professional sports players. Everyone from tennis player Novak Djokovich to football goalkeeper Erling Halaand, has been using mindfulness to improve their in-game performance. Haaland even celebrated a goal in Zen-pose.

Lancaster says that Doherty’s approach to mindfulness includes lots of relaxation techniques, and mindful breathing. He states that the key is to cultivate control in an situation through self-awareness. “It’s all about controlling the controllables,” he says, “being in the moment, and not worrying about external stimulus when it comes to taking to the field.”

Pressure is a constant in professional sports and many athletes admit to suffering from mental health problems. An increasing number of high-performance athletes struggle with mental health issues such as eating disorders, according to the American Psychiatric Association. But there is similarly pressure in other jobs, such as the pressure our front-line responders are currently experiencing due to the pandemic. It’s fair to say that we could all benefit from being mor mindful.

“[A rival rugby team], had a big push on mindfulness and meditation for both players and staff,” says Lancaster. “and that was where I first came across it. It’s very individual in how you use it and there’s no right or wrong, it has to be right for each individual.”

Lancaster state that many people around the world are now feeling pressure because of the effects of the pandemic. “To have a simple tool that allows an individual to be in the moment without judgement is of vital importance,” he says. 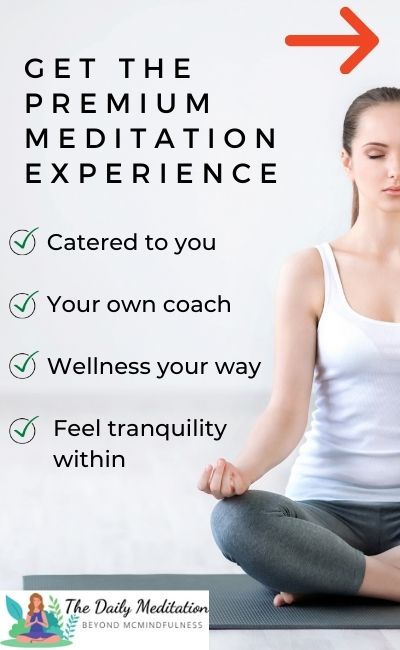 Harlequin F.C has up-to-now been doing video mindfulness sessions for the players and their wives, but they are now setting up videos for the general public. The club will stream live mindfulness lessons with Luke and other members of the team to give fans and everyone else online an opportunity to relax in this challenging time.

Discover how to apply meditation to your own life