Farrah Abrahams’ meditation series, which is weirdly called “Farrah is My Spirit Animal”, offers meditations for single moms, parents, and kids (if you want an adult film actress giving your kids meditation lessons…).

Fans can’t tell if Farrah Abrahams’ meditation series is for real or a joke, partly because the promo video is weird and edited so badly it looks like Uwe Boll directed it while on a trip.

Tell me what my shirt says? … +Add me on @soundcloud ALL NEW MEDITATION ?‍♀️ SERIES IS HERE! ?•FARRAH IS MY SPIRIT ANIMAL• ?“MOM’S TIME OUT” ?, “KID’S ONLY”,? “SINGLE LADIES” & ?“MOURNING RITUALS FOR THOSE WHO LOST LOVED ONES. With the world changing daily, a lot going on in our world ? I hope to guide, inspire, strengthen & show self love to you! More to come & thank you for sharing this to your family, friends to lift up their day every day. YOU ARE KIND • YOU ARE SPECIAL • YOU ARE BRAVE • ?‍♀️☮️? Link in bio . . #meditation #zen #spiritanimal #farrahabraham #yoga #hotyoga #spin #yogi #amazon #freedom #singles #grief #kids #moms #parents #mentalhealth #mindful

Clicking the video in the link and takes you to a bunch of different products, including meditations for kids, one for mourning, grief and bereavement, one for single moms, and one for moms.

In one post, Abrahams wrote, “The longest day of the year!” It’s officially summer!!!! What a day & it’s been the best with family, friends & taking time for me ?My meditation series I had to share on here it’s my mood ???? enjoy & be safe this summer.”

Abrahams then says that it’s normal to take time for relaxation and assures moms that she is proud of them.   “I’m so proud of you,” she wrote. “Keep going. There’s a thought that isn’t great. Let’s remind ourselves, we can train our brain so let’s retrain our brain. Now, let’s zone out.”

Fans responded in different ways. Here are some of the comments:

“That voice is anything but soothing.”

“‘There’s a thought that isn’t great. I imagine she has a lot of that going on in her life.”

The longest day of the year! It’s officially summer!!!! What a day & it’s been the best with family, friends & taking time for me ?my meditation series I had to share on here it’s my mood ???? enjoy & be safe this summer . . . #summer #2020 #farrahabraham #selflove #summerbreak #covid19 #tan #pool #views #travel #texas 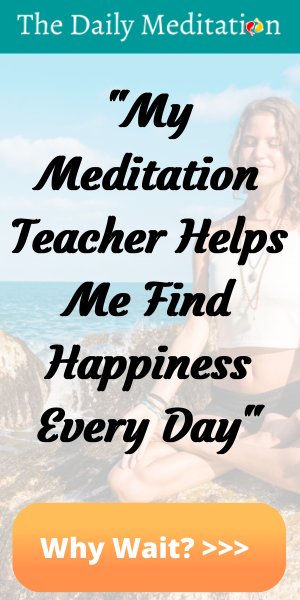