Liberate, the meditation app for black folks, is getting all kinds of hate from white people.

Liberate, which describes itself as the “online meditation app for black people”, is a guided meditation app that uses exclusively people of colour as its teachers.

It’s torn its audience in two. On the one hand, people of colour tend to praise the app for giving them meditations that are specifically cater to them. On the other hand, many white people are accusing the app of being racist itself. “. “I can just imagine the outrage there would be if this app targeted only white people. Try to be a little more inclusive next time, this is the very definition of racism,” reads one comment on the app. 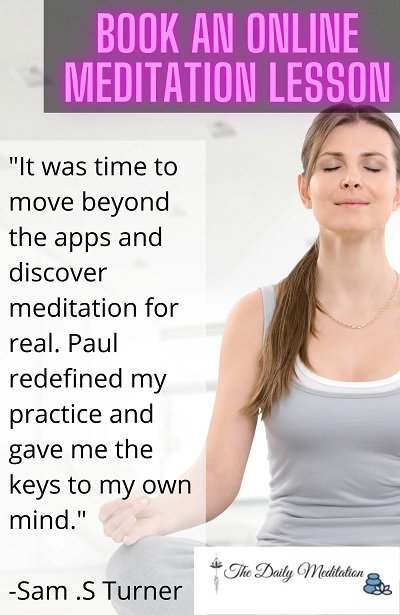 How A Meditation App, Designed To Stop Racism, Is Actually Fuelling It

The app seems to cut right to the heart of the current racism debate. On the one hand, it is progressive because it offers content uniquely for people of colour. On the other hand, it has been deemed racist by some because, as the argument goes, anything that targets one group of people over another is inherently discriminatory.

The app was never intended to cause this heated debate. It was created by Julio Rivera, who in 2016 went through a bout of depression but found comfort in a meditation group, New York Insight in Manhattan, that was specifically for people of colour. This created the inspiration for Rivera’s app. The meditation group, being all black, gave him a feeling of belonging, and he wanted to recreate that sense of belonging by creating a meditation app for black people.

In an interview with The Washington Post, Rivera said,  “Walking in and seeing all these beautiful black and brown faces … made me feel like I was home, on a very deep level.”

Rivera’s life became too busy for him to attend the meditation group. And so he searched online for resources to help him feel empowered. He found that there was no such online group or meditation app. And so he decided to create one: Liberate. It’s a meditation app that includes content from 40 different meditation teachers, covering everything from sleep to mindfulness, which you would expect from most meditation apps. What sets Liberate apart, however, is its inclusion of content that specifically target racism, including meditations for microaggressions, race and ancestors.

The app also contains content that is intended to help white people overcome their racism. Although this seems somewhat racist in itself as all people, not just white people, are capable of racism.  One meditation asks people to meditate on an event that triggered anger, and then to acknowledge the existence of that emotion. The meditation teacher then gives guidance for accepting anger and turning it into friendliness.

The app itself has been widely successful, with tens of thousands of downloads and several thousand people using it every day. But one thing that’s achieving more notoriety than the app itself is its ability to trigger debates about racism.

It is interesting to think that people of any denomination require meditations that are specifically targeted to them, with people who are the same colour as them or the same ethnic background. It points to our inherent hereditary bias for similarity, for wanting to be with those we consider to be of the same tribe.

Yet meditation is supposed to help us overcome such personal bias. And I cannot help but wonder whether creating content that is specifically designed for one denomination of people over the other is helping the cause or harming it. My own belief is that colour is irrelevant and whether someone is white, black or anything else I will treat them equal respect. And I am inclined to believe that that the sooner we see people as equal, regardless of their background, the better the world will be. Therefore, is the Liberate app, a meditation app for black folk, helping or harming the cause. I will put my hands up in the air and humble admit that I do not know.

There is some logic in creating a meditation app that represents a person’s background. Many reviewers say that because the meditation teacher speaks in their language and with their tone and rhythm, it helps them to feel one with the teacher. One of the instructors on the app, Sebene Selassie, says, “There are some things that white teachers who are not as familiar with the experiences of people of color can’t really address or speak to. It can also show up in ways that can even be offensive or really off-putting to people.” This, as though people of colour are the only ones to have ever been repressed.

It’s ironic that a meditation app that is designed to counter racism should in fact divide people. And perhaps it is a failure of the app that instead of commenters discussing how it makes them feel one with others, they are instead arguing about whether it is racist or not.

For me, I simply wish we didn’t use the terms “white” or “black”. The very terms themselves seek to divide us. And I am inherently at odds with an app that says it specifically targets any group of people, whether black or white, because in doing so they paint more ink on that too thick line that divides us.

But I suppose that anybody who thinks, in 2020, that a person should still be define by their colour, is in dire need of the meditations this app offers. 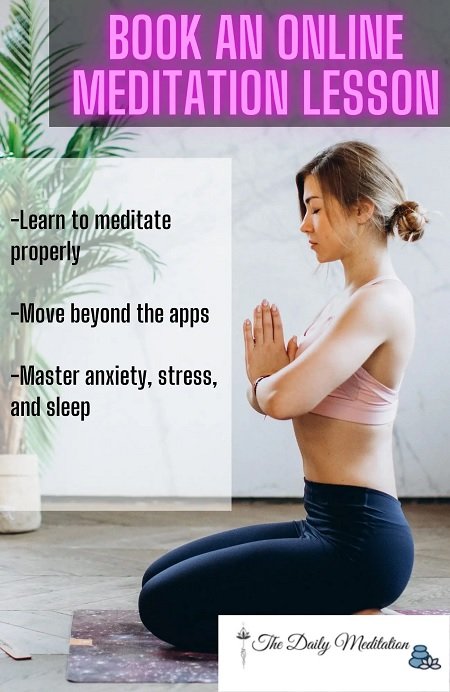