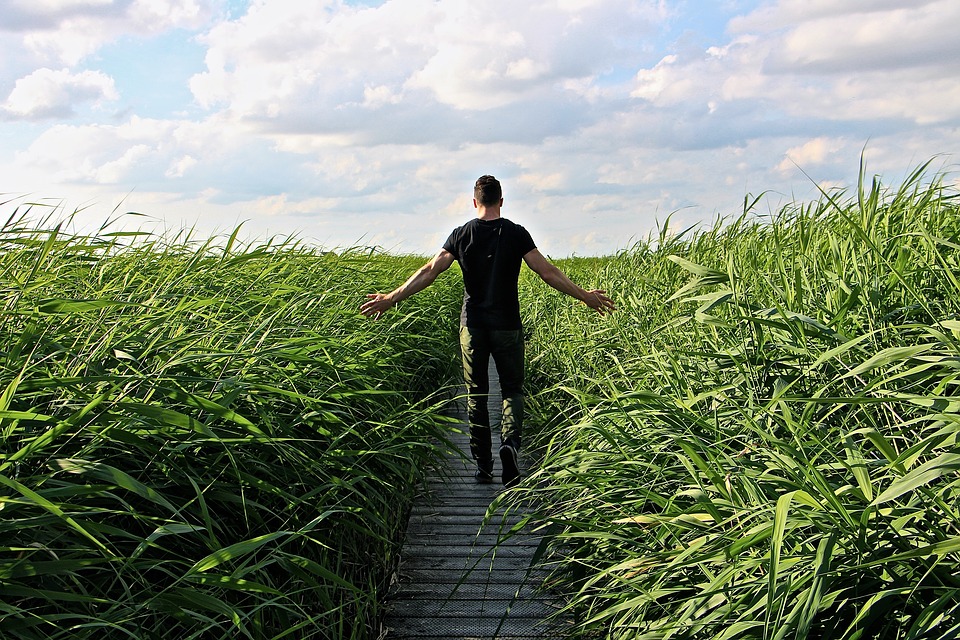 It’s a well-known fact that substance abuse takes control over the brain’s pleasure centers. It causes a shortcut to the brain’s reward system as a huge amount of dopamine is released.

The brain needs to close off its dopamine receptors as it gets unnatural and dangerous amount of dopamine from outside.

Unfortunately, over some time, it gets much more difficult to feel pleasure as the brain itself stops producing enough dopamine.

It works this way because hippocampus creates memories of the immediate sense of pleasure, and the amygdala forms a conditioned response to such stimuli as drugs.

Certain triggers, like stressors or something associated with substances, can cause a relapse in the brain.

After repeating over and over again these relapses are followed by taking bigger amounts of substance as it’s the only way to feel satisfied.

The problem is this: How to get back the control over the brain?

It’s a long and complicated process which consists of many stages and includes various tools. One of them is a mindfulness meditation.

It’s not surprising that the word ‘addiction’ has it roots in a Latin term that means ‘enslaved by’. It makes sense if you have an understanding of how the brain is influenced by substance dependency. It really becomes a slave to the substances you take. Being a slave means to have strong cravings that go hand in hand with distressing feelings experienced when the substance is not available.

Mindfulness is a way to restore sobriety

Mindfulness is not just a trendy technique used for self-growth, but an integral part of modern holistic addiction rehabilitation (read about it here) as well. Nowadays, more and more people start practicing mindfulness meditation that proves its effectiveness for everyone, including individuals suffering from addiction. In 2011 Harvard researchers carried out a study on mindfulness called Eight Weeks to a Better Brain. This study provided scientists with incredible results. It turned out that practicing meditation can significantly alter the brain as it’s plasticity increases leading to notable changes.

How mindfulness meditation rewires the brain

These are the main reasons why meditation is used in holistic addiction treatment.

Meditation can literally rewire the brain and facilitate the recovery process. It can significantly help us to quit addictions like drinking and smoking.

It turns out that mindfulness meditation makes a positive influence on brain areas associated with the sense of self, empathy, and stress.

According to the recent researches, meditation enhances brain functioning and can even reduce pain in addiction recovery patients undergoing holistic programs. It also eases anxiety and contributes to positive thinking.

It’s fascinating what a great plasticity the brain has. Mindfulness allows us to retrain the brain for a new experience of sobriety and decrease the risk of relapse. Meditation is an essential part of substance abuse treatment as it supports a calm and positive mindset needed for recovery.

And most importantly, the benefits of meditation don’t end when a meditation session stops. They last for a long time as your brain was taught to function in a new productive way.