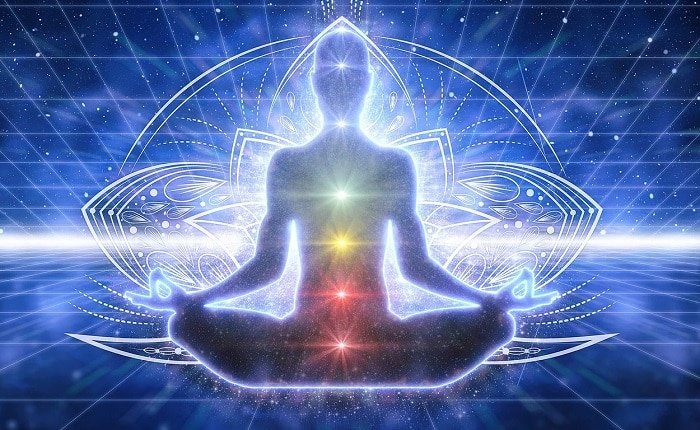 This news comes at a time when major scientific studies are showing potential benefits of psychedelics. Enzo Tagliazucchi, professor at the University of University of Buenos Aires and director of the Computational Cognitive Neuroscience Lab, tells THE DAILY MEDITATION “Psychedelics are being reconsidered as comparatively safe tools to investigate the relationship between brain, mind and consciousness, as well as promising clinical alternatives to treat certain psychiatric disorders, such as depression.”

Major scientific research has already revealed impressive benefits of meditation for depression. And if psychedelics and meditation have similar affects on the brain, it is reasonable to consider that they may share some of the same benefits.

Professor Tagliazucchi states that he was interested in studying the “overlap  between the phenomenology (i.e. ‘what it feels like’) of some meditation traditions and the psychedelic state. For instance, both states have been consistently linked to a collapse of self-boundaries and a merging of the subjective and objective sides of reality.”

“My colleague Robin Carhart-Harris, one of the leading figures of the psychedelic renaissance, has put forward a theory of the psychedelic state as a brain state of increased entropy, and I became interested in finding out whether meditation could also be associated with increases in the entropy of brain activity.”

Brain entropy is the term used to refer to the randomness of brain activity, which is heightened during psychedelic experiences.  Limited research has suggested that intelligence may increase when the brain has heightened entropy. If meditation induces this state it could explain why meditation improves intelligence [READ: 100 Benefits Of Meditation ].

The results showed that Vipassana meditation caused the highest increase in brain entropy, most noticeably in alpha and gamma brainwaves. So if you have ever wanted to use meditation to become more intelligent you might like to start practicing Vipasanna at home.

Tagliazzuchi tells THE DAILY MEDITATION that although we do not notice this brain activity during meditation, whenever there is a change in conscious experience there is always a corresponding change in the brain physically.

These alternative states of consciousness are one thing that meditation and psychedelic experiences have in common.

“The acute effects of psychedelics and some meditative practices both lead to states departing from ordinary conscious wakefulness, and are experienced subjectively as richer in information and capable of sustaining an ample repertoire of contents. Because of this, we hypothesized that meditation would be associated with increased information content of brain activity recordings, which was confirmed in the study.”

The spiritual community tends to be at odds about the use of psychedelics. Some believe they are unhealthy and have no place in yoga and meditation training. Others consider them valuable tools that can help with spiritual healing.

This latest research suggests that indeed meditation and psychedelic do have similar effects. Should we consider them as part of our spiritual development?

Paul Harrison is a yoga teacher, meditation teacher and writer. Paul has helped thousands of people to discover their true potential through mindfulness, yoga and meditation.