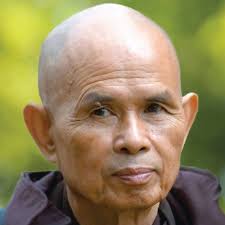 In my opinion, Thich Nhat Hanh has one of the most beautiful minds ever. He is the Vietnamese Thien Buddhist monk and activist who founded Plum Village, a global community of mindfulness schools.

Hanh wrote many of the world’s best mindfulness books, including the absolute must-read Peace In Every Step.

What made Thich Nhat Hanh one of the most famous meditation teachers of all time is the way he translates profound and life-changing wisdom into words that are so simple a 5-year-old could understand them.

If you follow our newsletter, you’ll notice that I often mention Thich Nhat Hanh. That’s because he is such an inspiration to me personally.

I feel like Thich Nhat Hanh could teach anybody in the world to meditate. He just has that ability to communicate important points in layman’s terms. In my opinion, he is the best Buddhist meditation teacher since Buddha. 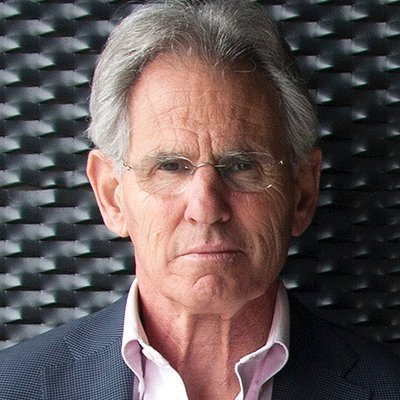 Let me be straight about this. If it were not for Jon Kabat Zinn teaching meditation, the practice would not be as popular or important in the West as it is today.

An American professor emeritus of medicine and the founder of Mindfulness-Based-Stress Reduction, Jon Kabat Zinn changed the way we approach mindfulness in the West. He was one of the pioneers who made meditative practices scientific and brought them into the healthcare field.

Plus, he authored several of the best meditation books, including Wherever You Go, There You Are.

Overall, Jon Kabat Zinn made meditation accessible in the West and introduced us to new techniques like Body Scan.

If you use mindfulness to stop stress, you should probably go ahead and thank Jon Kabat Zinn. Because without him the Western world would not have taken meditation as such a serious treatment for stress reduction. 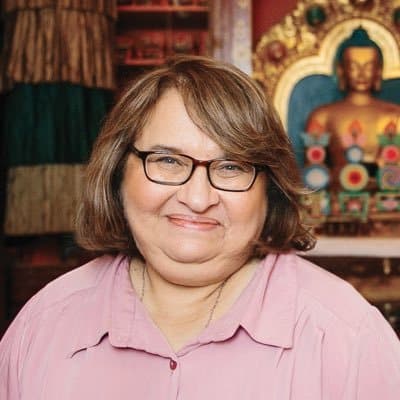 Sharon Salzberg has a truly enlightened approach. She basically goes everywhere and gives meditation lessons to everyone and anyone. Perhaps that’s because she is known for Loving-Kindness, which is a Buddhist method used to cultivate compassion for other people.

Salzberg studied in numerous forms, ranging from Tibetan Buddhism to Theravadin. And she co-founded the Insight Meditation Society [1], a non-profit organization for the study of Buddhism located in Barre, Massachusetts.

She is best known for her work in the loving-kindness movement. And for her exceptional books, including one of my favourites, The Revolutionary Art of Happiness. Definitely one of the most famous meditation instructors in the world. 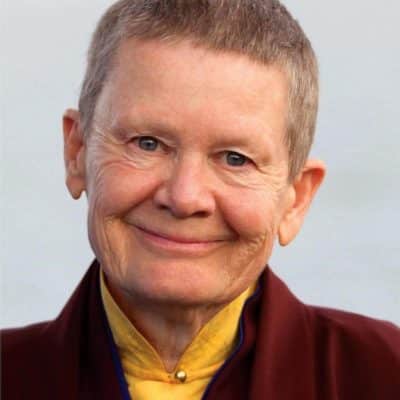 Chodron is ordained nun, the former acharya (instructor) of Shambhala Buddhism and disciple of Chögyam Trungpa Rinpoche. Her numerous books include the frankly sublime When Things Fall Apart.

What I love most about Pema Chodron is her warm personality and the absolute mastery in which she teaches Buddhist meditation. Truly a leader in the field and one of the best meditation teachers in the world. 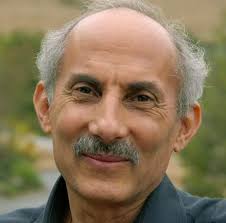 Kornfield trained in Buddhist meditation as a monk living in Thailand, Burma, and India under Thai Forest master Ajahn Chah and Mahasi Sayadaw of Burma.

My favourite book by Jack Kornfield is The Wise Heart: A Guide to the Universal Teachings of Buddhist Psychology. 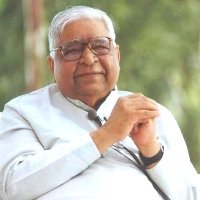 Satya Narayan Goenka is one of the most important people working in the meditation field. He is known for giving ten day meditation retreats and for his work on Dhamma.

Satya Narayan Goenka is regarded as the absolute authority on Vipassana Meditation, one of the most important and most popular meditation techniques in the world. 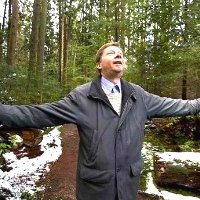 Eckhart Tolle was the inspiration for many of the new wave of meditation teachers. His works usually revolve around overcoming the ego through mindfulness practices.

Both The Power of Now and A New Earth were phenomenal successes that launched Eckhart Tolle onto the world stage and made him one of the best meditation teachers in the world. 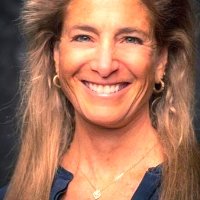 Tara Brach is a clinical psychologist and one of the best meditation teachers in the Buddhist tradition. She is also the founder of Insight Meditation Community of Washington D.C. 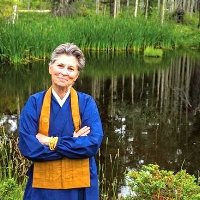 Joan has done extensive work around the area of dying, and in 1994 launched the Project on Being With Dying. She also does numerous videos on the Upaya Zen Center Youtube channel. 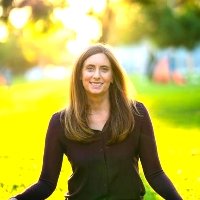 Diana Winston has more than twenty years’ experience as a meditation teacher, having started in 1999.

She was a major influencer in the rise of meditation in the United States. Plus, she is a founding member of the International Mindfulness Teachers Association and the Director of Mindfulness Education at UCLA Mindfulness Awareness Research Centre (MARC). 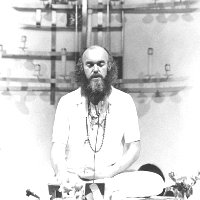 Ex Harvard psychologist Ram Dass is a spiritual guru and meditation teacher who has inspired millions of people around the world.

Ram Dass started as a research psychologist at Harvard University.

Ram Dass then journey to India to study under the tutelage of Maharajji, which led to him becoming a meditation instructor.

If you’d like to learn more about Ram Dass, I recommend the Netflix documentary Ram Dass: Going Home. 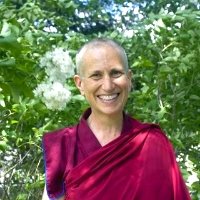 Chodron has also written many wonderful books on Buddhist meditation and philosophy, such as The Library of Wisdom and Compassion, which she wrote with His Holiness The Dalai Lama.

Deepak Chopra is one of the most influential spiritual gurus of the past 100 years. His books and videos have helped millions of people to get into spirituality. There is only one reason I didn’t mention him in the list above: because he’s not strictly a meditation teacher, per say, by more of an all-around spiritual guru.

Barry Boyce is the guy behind the highly popular blog and magazine Mindful. Recently he has started to earn a reputation as a meditation teacher. And his work on Mindful earns him a mention.

Kristin Neff is an associate professor at the University of Texas at Austin’s department of educational psychology. She is known for her work on compassion, and co-authored the book Self Compassion: The Proven Power of Being Kind to Yourself.

New York Times writer Susan Piver is highly regarded for her work on mindfulness. She has come into the mainstream through appearances on The Tyra Banks Show, The Oprah Winfrey Show, CNN and more. She studied traditional Buddhist meditation and recently launched The Open Heart Project where she teaches meditation online.

And those are the world’s best meditation teachers.

I will note that although I didn’t mean to do so I have leaned slightly in favour of Buddhist meditation teachers. Perhaps because there simply are more of them and because of the popularity of Buddhist methods in the West.

That is changing, however, as more and more people are becoming meditation teachers.