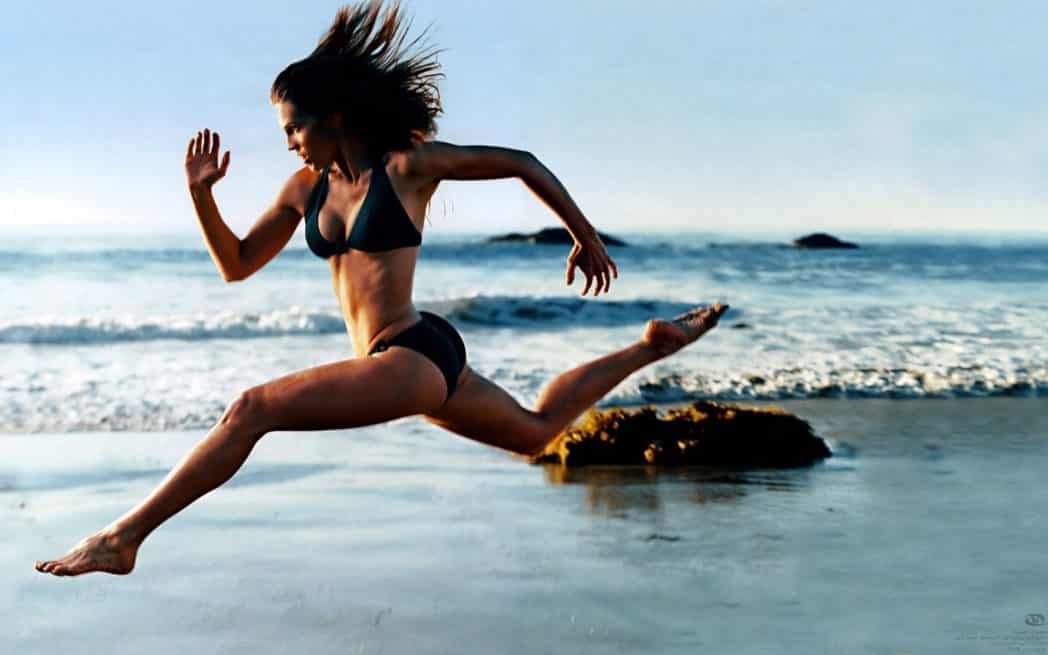 By the end of this article, you are going to be doing mindfulness meditation while running every single day. Why? Because science has found some seriously stunning benefits of meditating while running.

We already know from sports psychology that there are amazing benefits of meditation for athletes.

And it turns out that running while meditating is perhaps the best thing for your mental health.

What Science Says About Meditation While Running

Scientists recently researched the effect that meditating while running has on depression. Of course, we already know that we can use meditation to stop depression.

But running and meditating at the same time is even more powerful.

Practising meditation while running boosts your levels of happiness and, it turns out, cures depression arguably better than medication does.

Tracey Shors is the professor of exercise at Rutgers. She says, “Scientists have known that both [running and meditation] alone can help with depression. This new study shows that when done together, there is a striking improvement in depressive symptoms along with increases in synchronized brain activity.”

Tracey and her team wanted to test the effects of meditating while running. They took fifty-two participants, twenty-two of whom were suffering from depression. Over the course of 8 weeks, those fifty-two people meditated for 40 minutes and did 30 minutes of exercise. The researchers then tested the results.

Tracey states that the twenty-two people with depression experienced significant improvements after the eight weeks. They had a 40 percent reduction in symptoms. The participants who were already mentally healthy also showed major improvements in their concentration and happiness. [Read more about this fascinating discovery here.  ]

Brandon Alderman is the lead author of the study. He believes that meditation and running together might strengthen neural mechanisms in the brain.

“We know from animal studies that effortful learning, such as is involved in learning how to meditate, encourages new neurons to mature in the hippocampus,” says Alderman.

This means that practising meditation while running increases the number of new brain cells in the volunteer’s hippocampus and helps keep neurons alive and healthy.

Read more about this study on the New York Times.

How to Do Mindfulness Meditation While Running