With self-isolation closing hotels around the world and preventing travel, it’s time for meditators to look elsewhere. Relaxing VR games offer an experience like a virtual meditation retreat while you’re at home.

We are probably not going to be travelling anytime soon, at least not until the pandemic ends, which could be many months if not more. In response, many meditators are looking for retreat-style experience they can do from home. One way is to take a meditation retreat at home. Another solution is to use video games for a virtual meditation retreat.

Video games have progressed. Where one there were considered a major cause of mental health issues (and in some cases still are) there are now video games that offer truly immersive, relaxing experience that can help calm the mind in these difficult times [Read: Meditation Video Games].

On the one hand there are the simple, relaxing VR meditation games that offer either guided meditations or simple relaxing scenery. But then there are the more traditional, and far more immersive, relaxing virtual reality games we are seeing in 2020.

One such game is Everest VR, a virtual reality game that takes you up Mount Everest. Put on a HTC Vive virtual reality headset [available on Amazon] and you’ll be immersed in the snowy mountains, far away from home, forgetting all about this troubling time we are all facing.  It’s a one-hour experience that perfect represents the type of virtual-meditation-retreat-experience that many games are starting to become. It even includes incense ceremonies to truly give you that meditation experience.

Everest is not alone in providing what I call a virtual meditation retreat.

TheBlu is a similar game. It’s an immersive and relaxing VR game series that lets you experience the most meditative place on Earth: the ocean. You experience the deep blue through various habitats and meet some truly inspiring species. It’s a gentle, deeply relaxing experience that provides that same feeling of inner peace that you get from meditating.

Then there’s Mars Rover, in which you play as a rova that explores the vast empty lands of Mars while searching for water.

And it would be remiss for me to not mention Nature Treks VR from Greener Games, a game that is literally a virtual reality trek through beautiful natural environments.

Of course, relaxing video games like this have existed for decades. I always loved playing games like Zelda which, although not a meditative experience per say, let me escape in a fantasy world where I could forget about whatever troubles a younger-me had on my mind and escape.

Relaxing VR game, however, take the virtual meditation retreat experience to a whole new level. Partly due to the fact that it blocks out the outside world. You’re literally wearing a VR headset so the only thing you can see is the game. But what’s most important here is the type of experience games developers are creating. They are becoming more and more a part of the meditation industry. Developers like Andromeda (developer of SoundSelf, a psychedelic game played using your voice) are truly starting to merge the fields of meditation and gaming. And that’s why the idea of taking a virtual meditation retreat via gaming in your own living room, is starting to sound more and more appealing.

Gamers are starting to embrace this sort of virtual-travelling that there’s even a book on it: The Rough Guide to Xbox, a book that highlights all the beautiful in-game locations that gamers can visit.

The BBC, meanwhile, is offering its own kind of virtual-world experience with 360-degree 3D videos of everything from manta rays in Mexico to the wilderness in Sir David Attenborough’s Seven Worlds, One Planet.

Amazingly, there is even evidence showing that these kind of relaxing VR games and what I call the “virtual meditaiotn retreat experience” have genuine mental health benefits.

In 1984 psychiatrist Aaron Katcher and a team of researchers from the University of Pennsylvania tested whether patients at a dentist’s office were less stressed when they looked at nature. They installed an aquarium at a dentist’s office and tested patient’s levels of anxiety. On some days they took the aquarium away. What they found was that patients were significantly less stressed on days when the aquarium was present.

That, of course, was real nature. So how about visual representations of nature?

In 1990, Judith Heerwagen and a team of researchers at the University of Washington replicated the 1984 study, but they did it using a nature mural instead of an aquarium. Again, patients were more relaxed when the mural was present.

Then in 2003, researchers at Texas A&M University discovered that stressed blood donors had lower blood pressure and lower pulse rates when there were nature films playing in the waiting room.

In 2010 we saw the first real proof of the virtual meditation retreat experience. Psychologist Deltcho Valtchanov at the University of Waterloo in Canada discovered that being immersed in virtual worlds that portrayed nature led to an increase in positive feelings like affection, friendliness and happiness. He concluded that experiencing virtual nature had similar effects to being immersed in real nature.

This is why, in this time of self isolation when it can be difficult to get out of the house and experience nature for real, virtual reality, art, and other depictions of nature can help us maintain mental health.

So, with that in mind, let me present you with some of the most beautiful and relaxing scenes from video games, so you can experience the virtual meditation retreat I promised you. You might also like to like to see the relaxing artwork from #MuseumMomentOfZen

Check our these virtual-meditation-retreat-style games for some relaxation 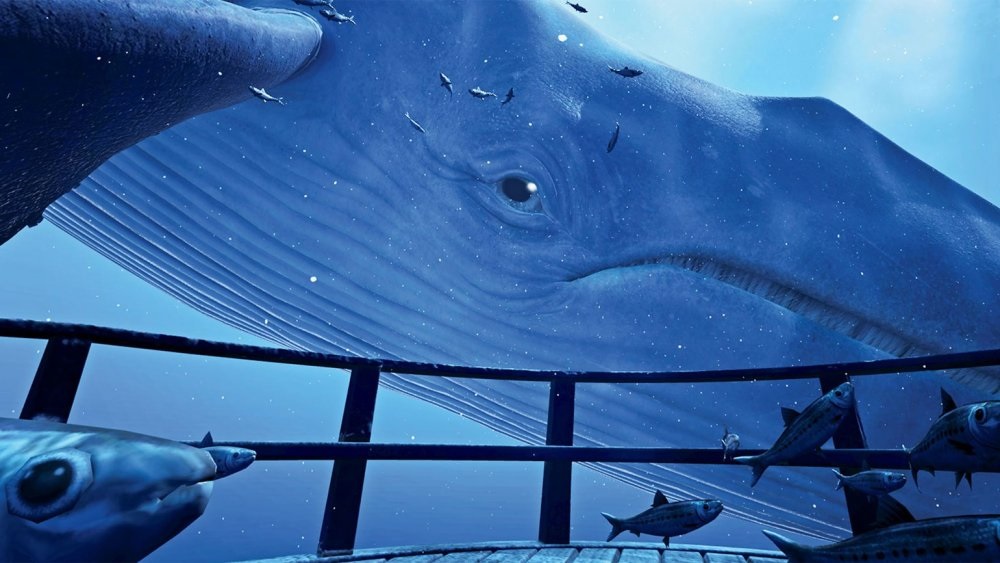 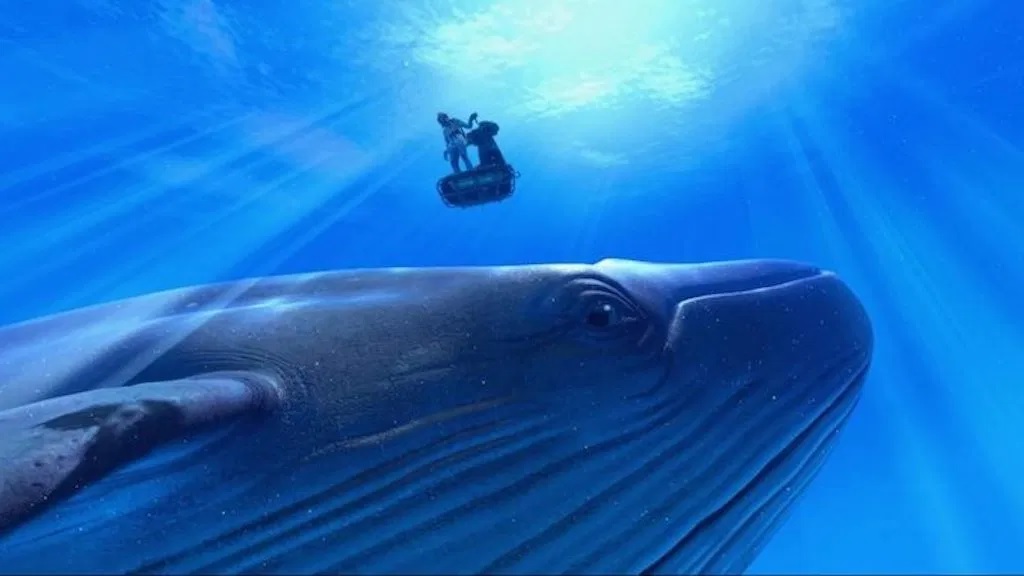